While they look unusual, these black tomatoes have very powerful antioxidants called anthocyanin, and they also taste very good.
Black tomatoes were first bred by Professor Jim Myers at the University of Oregon, during a graduate study about the health benefits of tomatoes. When they discovered that purple tomatoes contained anthocyanin, which also provides color to blueberries, they decided to cross them with some wild red ones. Eventually, they came up with a black strain that has a higher concentration of these antioxidants which qualifies them as superfood.
“It is the first improved tomato variety in the world that has anthocyanins in its fruit,” said Prof. Myers 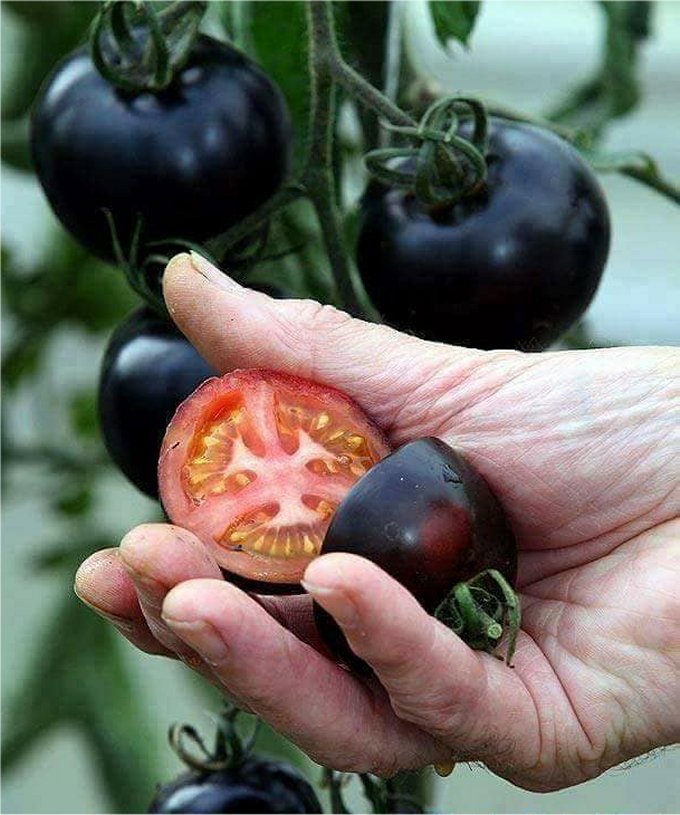 During the growth process, these tomatoes start out green and turn black when exposed to sunlight. This is because the anthocyanins get produced in the fruit only when light touches the surface. 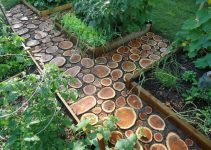 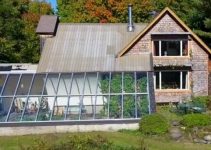 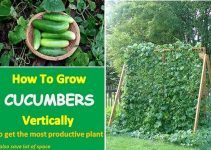