When you have animals on the homestead and there are predators around, you really need to have a good livestock guardian dog.
We live at the mountainside, with lots of forested area nearby. Our area is part of a cougar’s territory (our neighbor caught the cougar on his night camera several times) and there are also bears roaming around and a couple of coyotes.
For the protection of our two children and our chickens, rabbits and sheep, we needed a loyal dog so we got an Anatolian Shepherd dog. 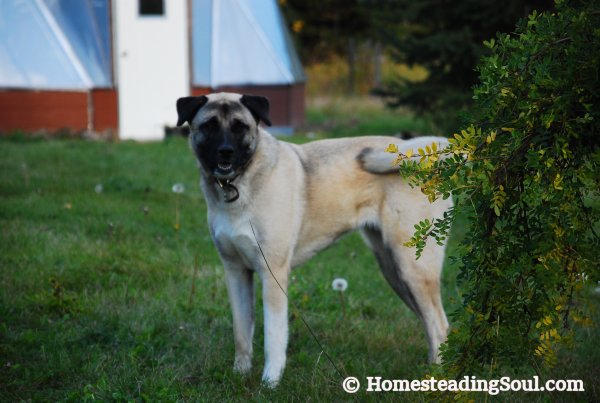 The Anatolian Shepherd is a breed of dog which originated in the Anatolia region of Turkey. It is a flock guardian with a superior sense of sight and hearing. It is not a herding dog.
Anatolian shepherds are very loyal, alert and capable of great speed and endurance. They are highly intelligent, alert and easy to train, but not a dog for beginners.
This livestock guardian is very independent, calm, unwavering and brave, but not aggressive toward people. 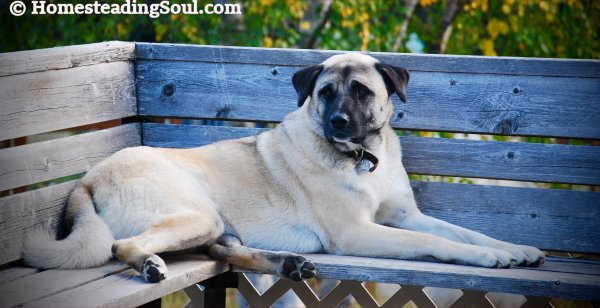 Our dog is called Zarah and she is a great companion. We all love her, although at times she can be annoying when she doesn’t listen to commands. That only happens when she senses other animals around, particularly predators.

She likes to play with her “friends”, particularly the rabbits and the sheep. 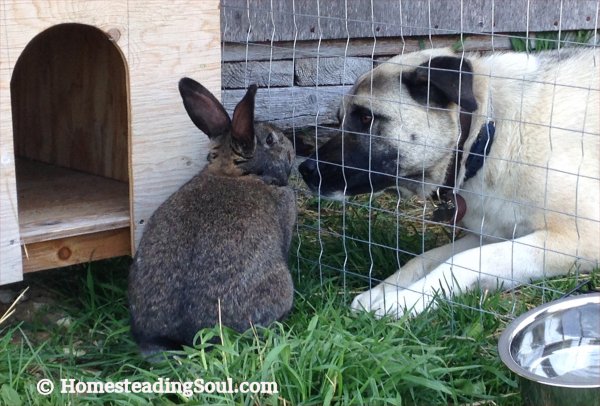 Zarah has very good inate instincts. One time during winter, our ram escaped from the barn while I was getting the hay, but she right away placed herself between the ram and the forest and tried to steer him back toward the barn. This helped me get the ram back easily.
We are lucky to have her 🙂 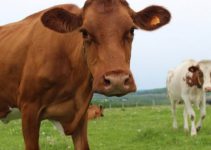 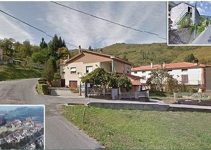 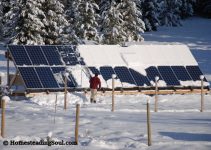