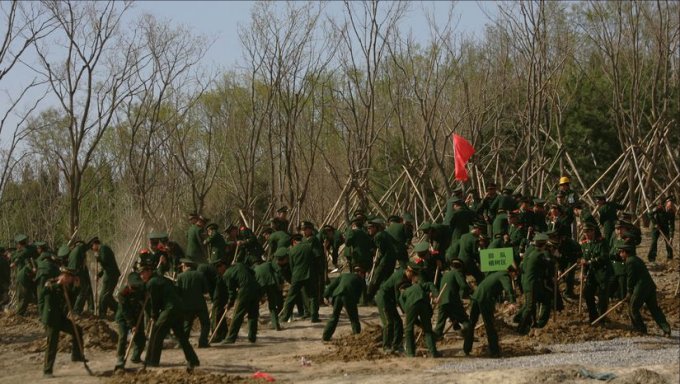 China is going to war with an insidious enemy – industrial air pollution. They are sending 60,000 soldiers to plant trees that will cover an area roughly the size of Ireland (32,400 square miles) by the end of the year. By 2035, the government aims to increase the portion of China’s total landmass dedicated to forests from 21 to 26 percent.
Reforestation efforts are commendable are definitely more is needed around the world. Banning coal, reducing the number of gasoline and diesel powered cars, plus new ideas to recycle, all add up to a healthier planet. 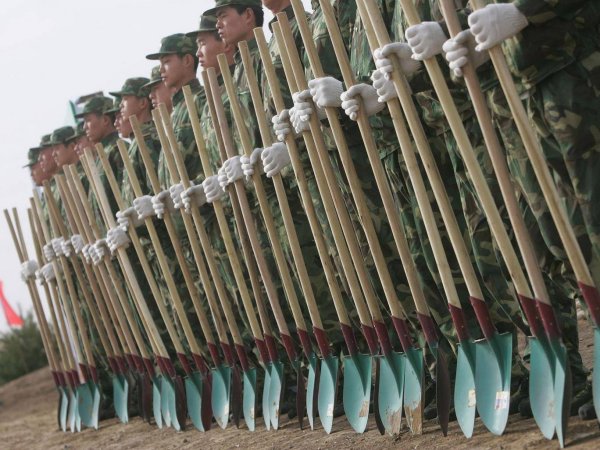 There have been some progress in this area recently. South American countries pledged to restore 50 million acres of forest, while African countries want to plant 250 million. Last year, Indian citizens planted a record-breaking 66 million new trees in under 12 hours. England is now planting 50 million new trees alongside a high-traffic freeway.
Source: Getty Images and Independent. 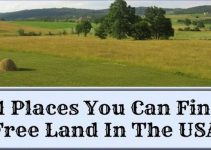 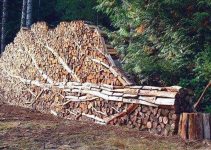 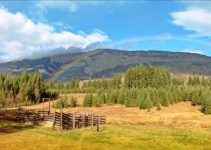